Sometimes, the peculiar practices of a nation or culture are what reveal the people to us. The international media has been covering South Korea more and more. Although there are many unique chances in South Korea, adaptable and open-minded ex-pats should have no trouble adjusting to the country’s different environment. K-pop, cosmetics, and Korean dramas are essential topics. You might be aware of some of these South Korean cultural facts, which provide an intriguing window into the nation, while others are yet primarily undiscovered. Let’s look at it. 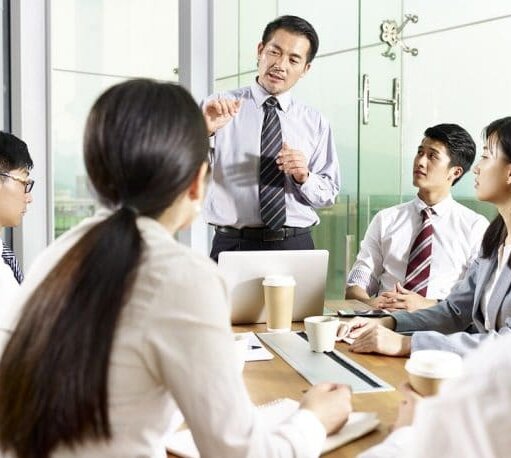 South Koreans tend to work longer than everyone else in the world. The maximum number of hours employees may work in South Korea per week has been reduced from 68 to 52. This adjustment was implemented to protect workers’ health and prevent overwork. This law set a cap on South Korean workers’ workweeks at 40 hours, with an additional 12 hours of optional overtime pay that ranged from 50% to 100% of their regular pay rate.

Women in Korea view bearded men as unclean and incapable of caring for themselves. Young Koreans view beards as messy, eccentric, and dirty, whereas a neat shave denotes intelligence, refinement, and class. The presence of a beard and mustache is regarded as a sign of wisdom among older men. Men must shave daily to look more professional at many workplaces and jobs. Any amount of mustache is deemed untidy and is not permitted.

Extramarital affairs are not just debatable but also illegal in several nations. However, a 62-year-old ban on relations was recently repealed in South Korea, where things have just shifted. It is now legal to be unloyal in South Korea. And has been since 2015 since the nation considers it more of a private than a public issue. Article 24 of the Korean Criminal Code contains the provisions governing the anti-adultery statute in Korea. Additionally, social standards in Korean society are evolving quickly.

Many Koreans share the same surname, as you may have already deduced if you know your oppas and unnies. The most prevalent is Kim, the last name of 10.6 million Koreans. The second most popular name is Lee, while the third is Park (or Pak). However, neither all Koreans with similar surnames nor all people who are Kims by heredity are the same. These prevalent surnames originated between 57 BCE and 935 CE in Korean history.

Valentine’s Day Is For Guys

Only in South Korea is it customary for women to give chocolates to men. And rather than cutting costs, women might find that investing heavily in males pays off. Her man will return the favor on “White Day,” when he is required to follow the “Rule of Three” and provide a present that is three times as expensive as the one he received in February. That implies that he must invest three times as much as she did. The connection ends if he gives an equal value present instead of using the power of three. South Korea is a dynamic and diverse country. People love to travel to this magnificent nation because of its unique culture and traditions. As you discover more facts about this nation, you’ll be curious to learn more. 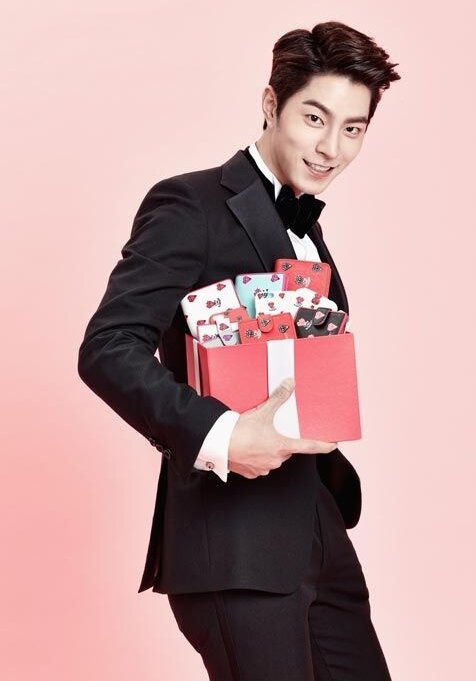 Valentines Day Is For Guys 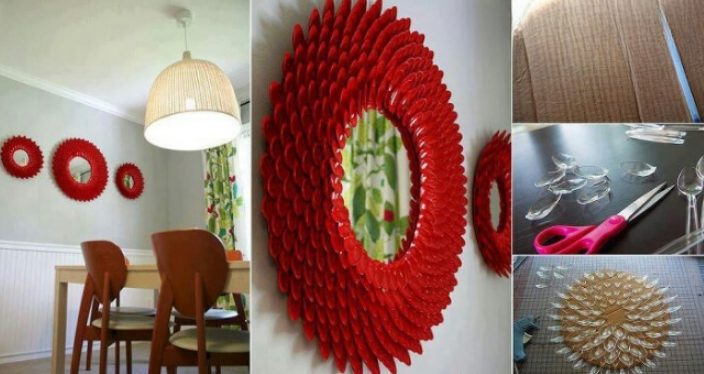 Recycling your homes is not only eco-friendly but also stylish. In this article, we’re going to show you how to recycle and enjoy the design of… 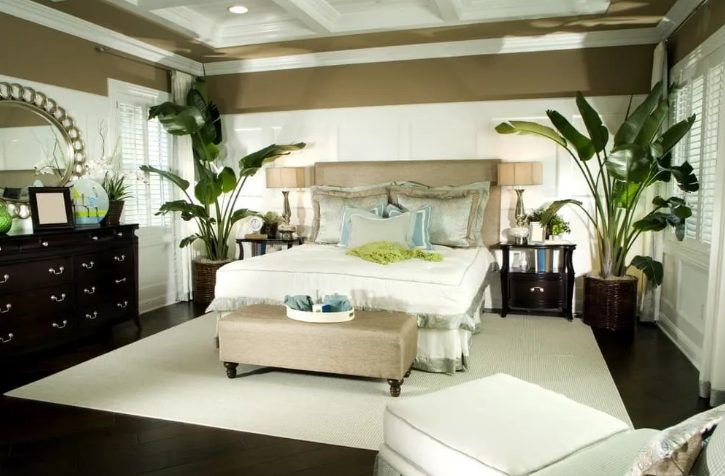 Reasons Why We Must Have Plants Inside Our Bedrooms

Plants are an excellent addition to any room; they offer many benefits and are beautiful decorations. People have been putting them in their bathrooms, kitchens, and…